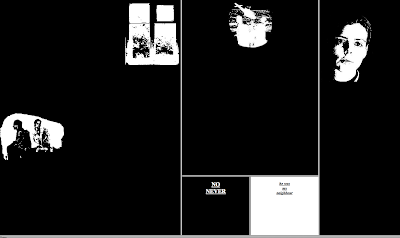 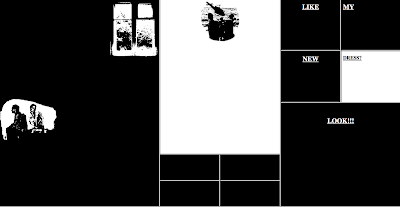 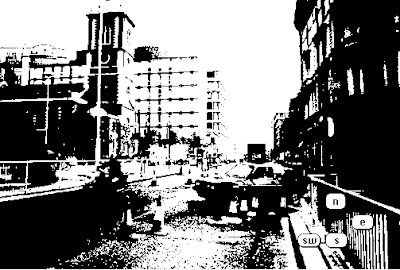 When I start to develop the place for my character, I would like to use some aspects of Heath Bunting's A Visitor's Guide to London. I like how it is in black and white and how the buttons that take you to different places, are not in the same place on the different pages that they take you to. I may and may not have the places that I put in Project II in black and white. I have not decided yet, but I may do similar things with some of my buttons like Heath Bunting does in A Visitor's Guide to London. Out of all of the websites that showed places, this is the one that I liked the most.
Posted by Heather Delacruz-Stevens at 10:53 PM